Victory and Homeland Thanksgiving Day and the Day of Croatian Defenders (Croatian: Dan pobjede i domovinske zahvalnosti i Dan hrvatskih branitelja) is a public holiday in Croatia that is celebrated annually on 5 August, commemorating the Croatian War of Independence.[1] On that date in 1995 the Croatian Army took the city of Knin during Operation Storm, which brought an end to the Republic of Serbian Krajina, a self-proclaimed Serb entity in Croatia.[citation needed]

The main celebration is centered in Knin where there are festivities commemorating the event, beginning with a mass and laying of wreaths in honor of those who died in the war, and continuing with parades and concerts. The event is attended by thousands, including the country's leading politicians.[2] The Flag of Croatia on Knin Fortressis ceremonially raised as part of the celebrations.[3]

In 2008, the Croatian Parliament also assigned the name Day of Croatian Defenders (Croatian: Dan hrvatskih branitelja) to the holiday, which honors the current service members and veterans of the Republic of Croatia Armed Forces.[4] A special military parade of the Armed Forces in honor of Victory Day was held on 4 August 2015 in Zagreb, celebrating the twentieth anniversary of Operation Storm. 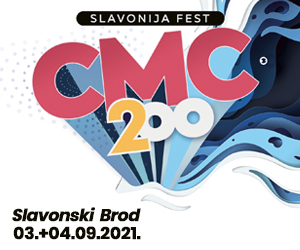 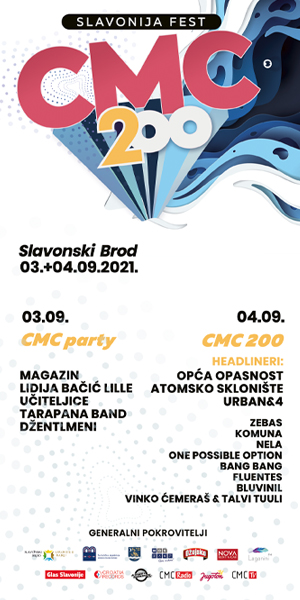