Organized by DO360 and the ''Nightingale' Association (Guardians and Promoters of Traditional Culture), about fifty Croats were given the opportunity to attend a concert at the Imperial Palace Hofburg in Vienna. The real reason for the visit was to meet people with similar interests from six other countries in Europe and the world, linked by a sincere commitment to improving physical and social health in their own communities. Their hosts were  M.Sc. Petra Reinbacher and Dr. Marijan Gjukic, owner and founder of MD Medicon, with  headquartered in Vienna, engaged in innovative health and quality of life management solutions and cross-border health education and health tourism projects for over 20 years.The very possibility of organizing concerts and introductory lectures in the prestigious Hofburg Ceremony was an acknowledgment of their work, and the visit of a group of Croats arriving from Šolta to Varaždin and from all sides of our country was a tribute to the organizer of DO360, who in cooperation with the hosts had the opportunity to honor friends and business partners with such a representative event, because tickets to the event and concert were personalized and not on sale. 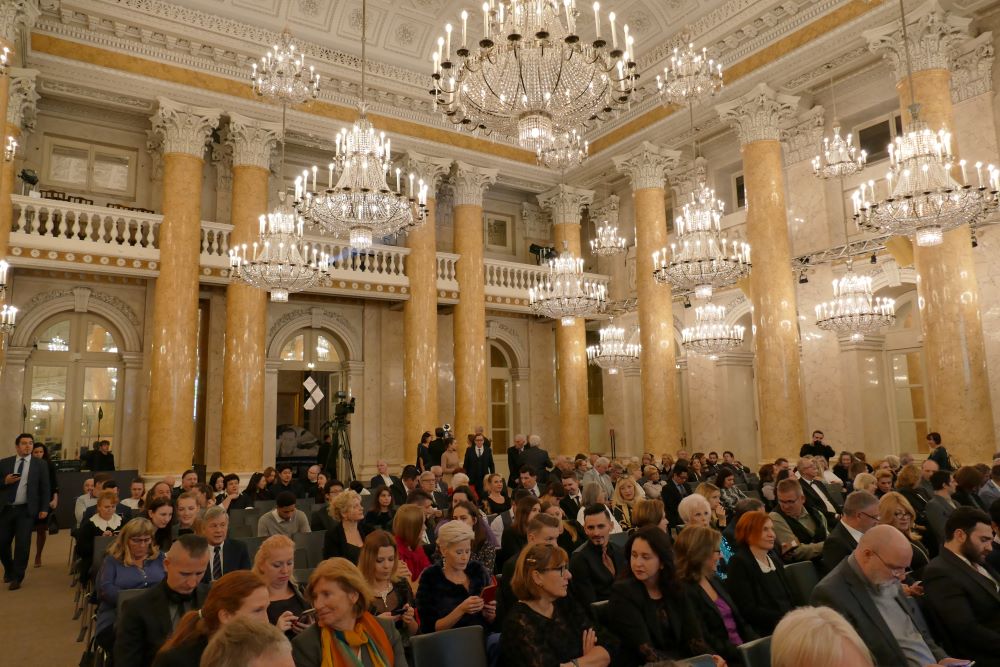 In addition to a top-notch educational and musical stage experience, it was also a good opportunity for agreements on future cooperation between people who want to act like flywheels in their communities and with their optimism for a better change in the living conditions of their communities, said Siniša Cmrk, co-founder of the initiative ' "World Optimism Day" and secretary of the "Celebrate" association. He was also the co-organizer of the trip and one of the three presenters of the idea of ​​health and the "World Optimism Day".

The Advent in Vienna and a concert similar to the New Year's Concert from Musikverein, in the glamorous Hofburg Ceremony was a cathartic experience for all present. The Vienna Hofburg Orchestra featured soprano Ella Tyran and baritone Michael Havlicek, and ballet champions Louis Solowjow and Bernard Bläuel. The repertoire included compositions by Suppe, Lehar, arias from Mozart's operas "Magical Flute" and "Figara", as well as songs from Kalman's opera "The Princes of the Shepherd" to the polkas, waltzes and songs of Johann and Josef Strauss, including "Vienna Blood", and "On the beautiful blue Danube," Radetzky mars ", etc., all in a charming and humorous tone for complete excitement, performed by an orchestra that, with great and much pride, conveys the tradition of the former musical evenings of Imperial Vienna. 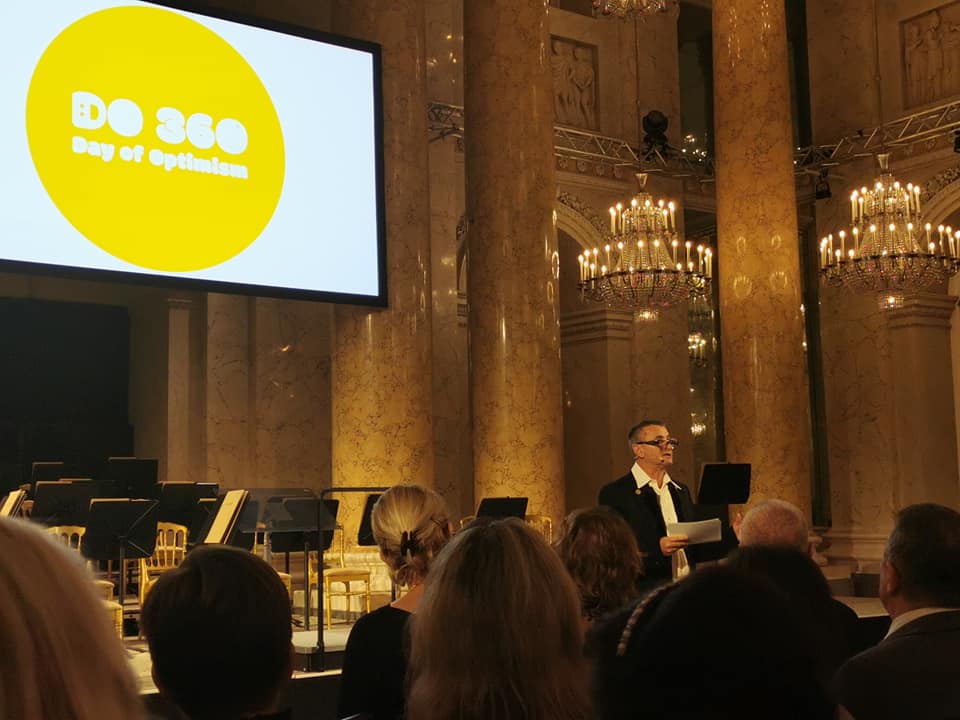 The Croats, however, donated an extra, spontaneous event under the midnight sky to Vienna, including a small "street concert" featuring several Croatian traditional songs. The cheerful, friendly and upbeat atmosphere continued throughout her return home. The bus was a place of laughter, song and extremely good vibes, in fact an example of what we might call - the Croatian way of life, which also wanted to be promoted by the project of the association Slavuj.